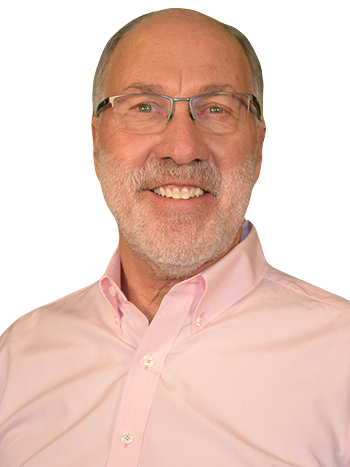 Attended Thomas Downey High School, Modesto Junior College and went on the Fresno State where I obtained my Bachelor of Science Degree in Real Estate and Urban Land Economics, June 1974.

In October 1974 I obtained my Real Estate Broker’s License and in December, 1974, went to work at PMZ REAL ESTATE where I specialize in residential sale and relocation services.

September 1976, married Therese OBrien, now a retired teacher and we have 2 daughters, Jill (1979) and Jody (1981).  We were an aquatics family completing in swimming and water polo.

Jill married Heath Parks who is now a highly successful custom building contractor.  They have 2 daughters, Kate (2006) and Leah (2008).  They reside in Modesto.

Jody married John Merrick who has had a very successful career on the PGA Tour and Jody manages his career as Jill manages Heath’s many jobs.  John and Jody reside in Dallas and have 2 children, Chase (2011) and Gemma (2013).